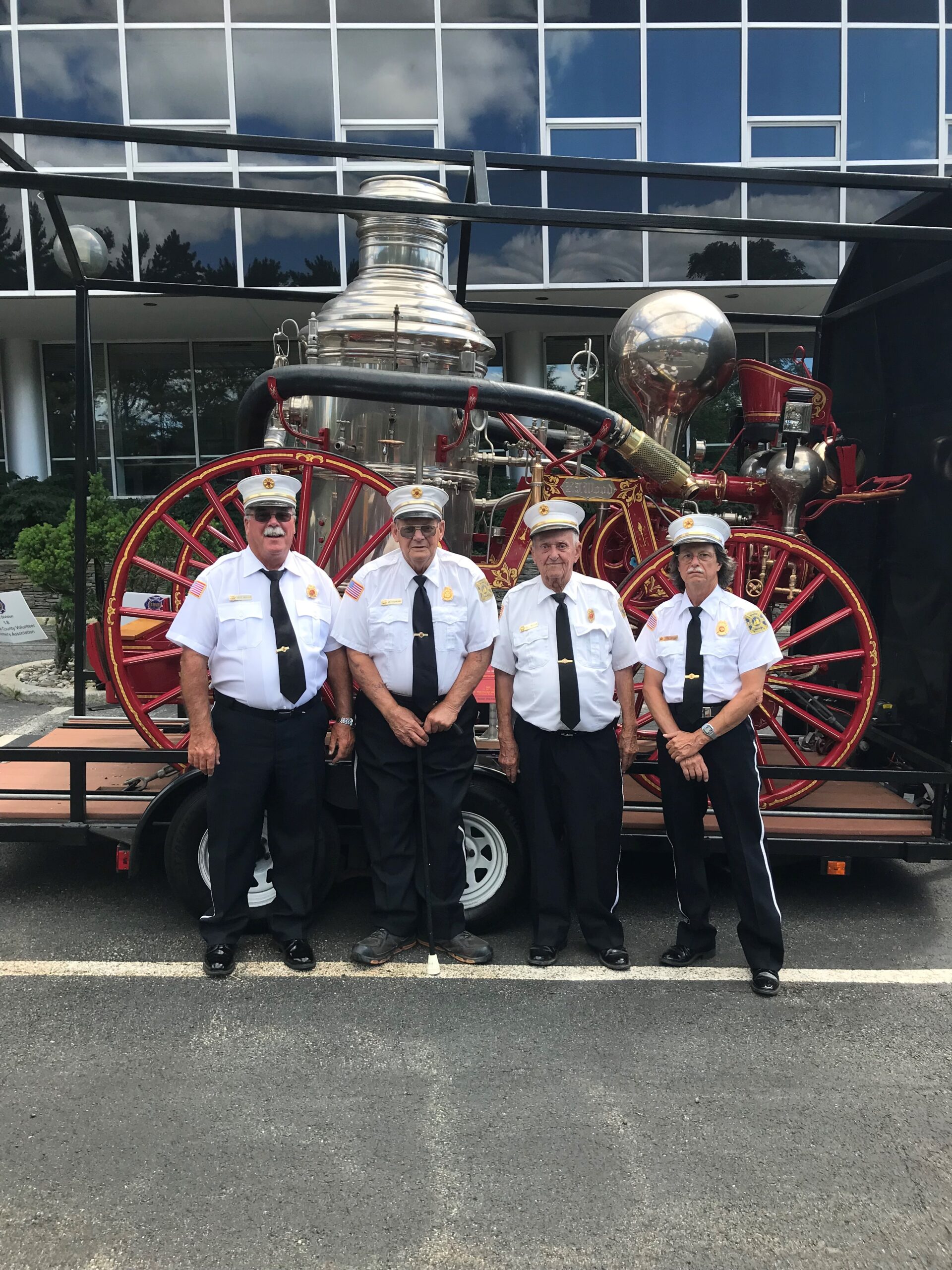 Dozens of fire trucks, historic apparatus and firefighters from across New York State came together for this special event. This parade recognizes not only the esteemed history of the association but the incredible legacy of the entire volunteer fire service in New York State. 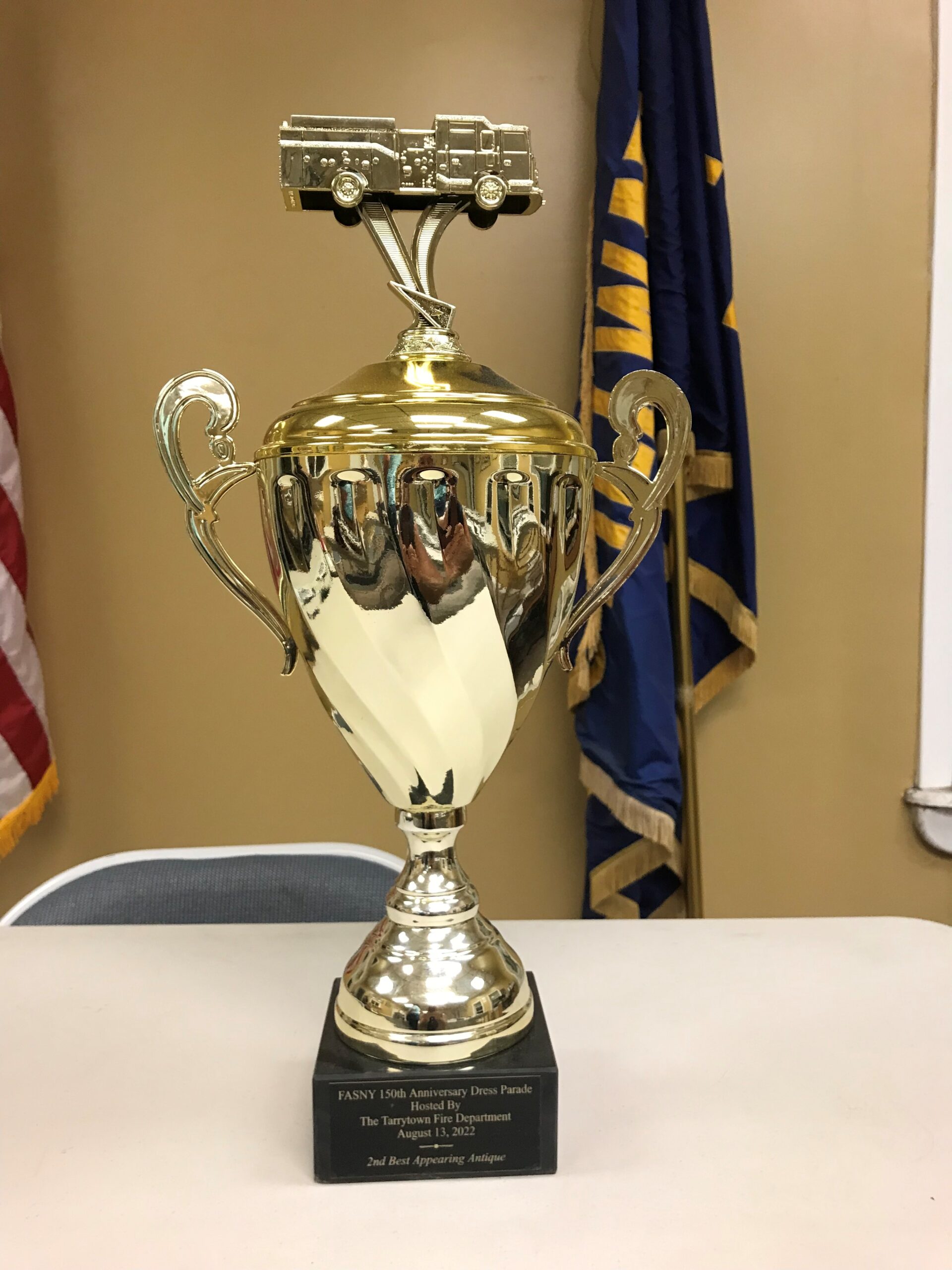