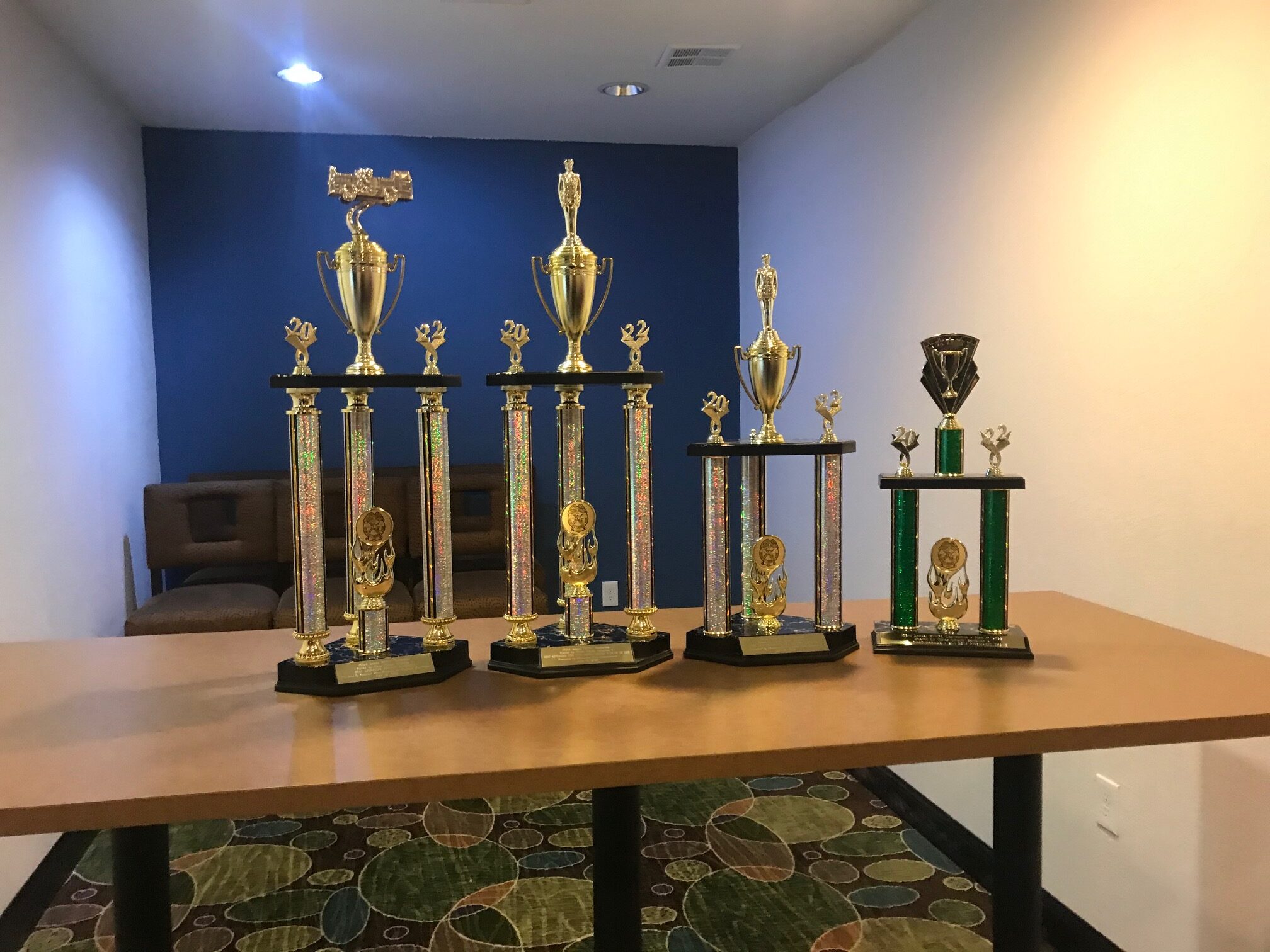 Congratulations to Newland-Wood Fire Company 59 of Stillwater for capturing
a total of four trophies at the Hudson Valley Firemen’s Association Convention.

The event was held in June and hosted by Ulster County Battalion 4 in
Wallkill, New York. The theme of the 2022 parade was “The Luck of the Irish.”

The fire team also won in the following categories in the Dress Parade which
was held the next day: