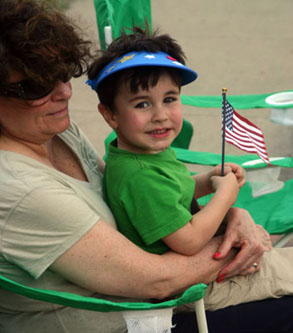 Stillwater held its annual Memorial Day observance and parade on Friday, May 25th.

Following the ceremony at 6:15 p.m. was the annual Stillwater Memorial Day parade, one of the oldest parades in New York State. The more than one-mile parade route stepped off from Railroad Avenue and continued through the village, ending at American Legion Post 490. 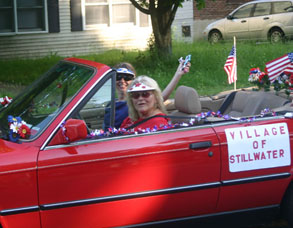 Leading off this year’s parade was the Stillwater American Legion Post 490 Color Guard along with the Ladies Auxiliary and the 2012 Miss Poppy Queen. 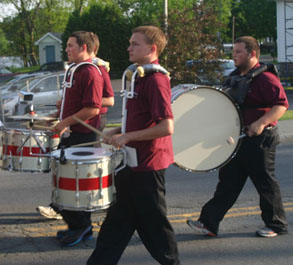