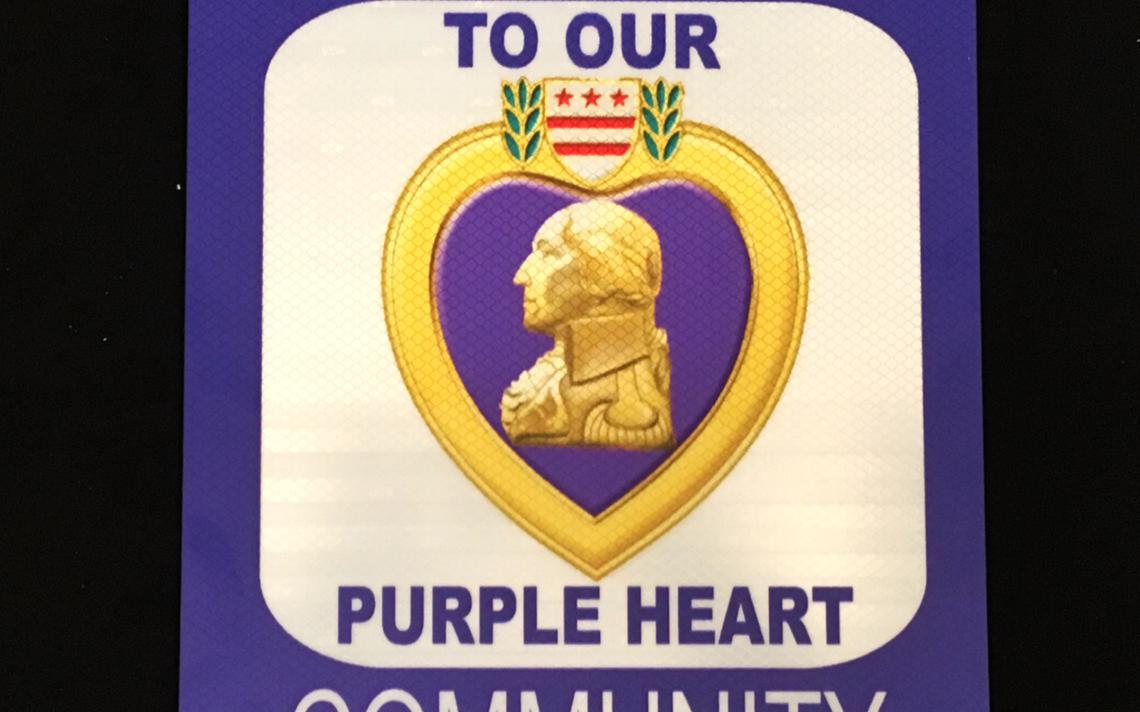 The Village of Stillwater is now officially a Purple Heart Community.

The Village Board of Trustees issued a proclamation announcing the designation at the Feb. 18 board meeting. The proclamation noted the Purple Heart is the oldest military decoration in present use and was initially created as the badge of military merit by Gen. George Washington in 1782. It was the first American service award decoration made available to the common soldier and is specifically awarded to members of all United States armed forces who have been wounded or paid the ultimate sacrifice in combat with a declared enemy of the United States, the proclamation said.

The designation means a municipality recognizes the sacrifice of people who have served their country, particularly those who are Purple Heart recipients and their families. The Purple Heart is the medal awarded to all U.S. military members who have been wounded or killed in combat. The mission of the Military Order of the Purple Heart is the foster an environment of good will among the combat-wounded veteran members and their families, promote patriotism, support legislative initiatives, and most importantly, never forget the sacrifices made.

The village, which joins other area municipalities in this recognition, is discussing posting a sign at the entrance to the village noting the designation.